“My practice is all about taking care of neighbors”

If you love what you do for a living, you never have to work a day in your life. That’s how it is for Philip D. Campbell, M.D. He loves the science of performing refractive surgery, but he also has a deep appreciation for his patients: the people of East Tennessee.   As a Knoxville native, Dr. Campbell finds it particularly fulfilling to care for his neighbors, especially when they share their life’s stories, allowing doctor and patient to develop closer bonds of friendship and trust. 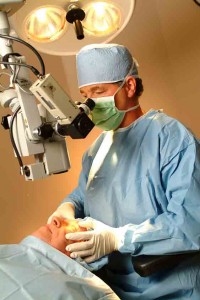 Interest in the lives of his patients comes quite naturally to Dr. Campbell—he’s simply following in the footsteps of his father.

Dr. J. Ed Campbell, Dr. Phil’s father, founded the practice in 1952.   “At the beginning of my career, I was treating World War I veterans who had been patients of my father,” says Campbell. “I loved hearing their stories; I loved being around them.”

“Later, when I was practicing in Maryville, I had a number of patients who came from the mountains. They had similar stories about their lives. They were hard-working and down to earth. And when I was treating World War II veterans, it was interesting to hear them talk about their experiences. Getting to know my patients on a personal level is very rewarding.” 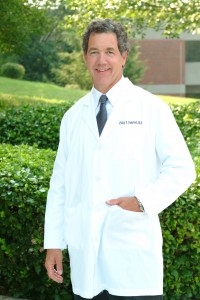 After receiving his undergraduate degree from Tulane, Dr. Campbell enrolled in Tulane University School of Medicine.

Dr. Campbell has been blessed with exceptional mentors throughout is medical education. During one of his medical school rotations, Campbell met ocular pathologist, Dr. David Apple, who became one of his influences, along with another Tulane leader, Dr. Thom Zimmerman. It was at that time, he decided to enter a career in ophthalmology. Later, he pursued his internship and residency at Emory University in Atlanta. There, he studied under George O. Waring, III, who was a pioneer in refractive surgery.

“I can’t imagine having a stronger foundation in Ophthalmology than that which I received from these outstanding individuals,” says Campbell. 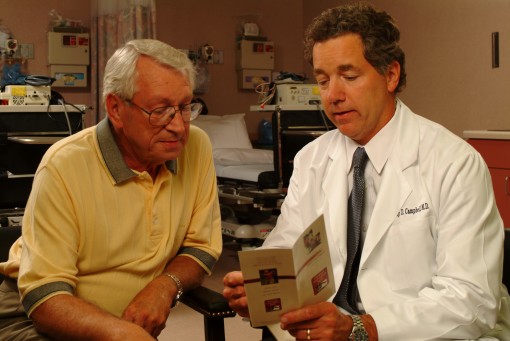 Over the years, Dr. Campbell has embraced emerging technologies. That led him to found, along with Dr. Les Cunningham, East Tennessee’s first onsite Custom LASIK surgical facility, the Campbell Cunningham Laser Center in 1997.

“The eye is a small organ but so much goes on with it. When I began, I decided I was going to work hard to be as knowledgeable about this small, yet dynamic, part of our body.

“The field of ophthalmology has been an exciting one, especially with all amazing innovations of recent years,” says Campbell.  “It is the great joy of my life that I’m able to bring these astounding advancements to my fellow East Tennesseans and really make a major difference in the quality of their lives.” 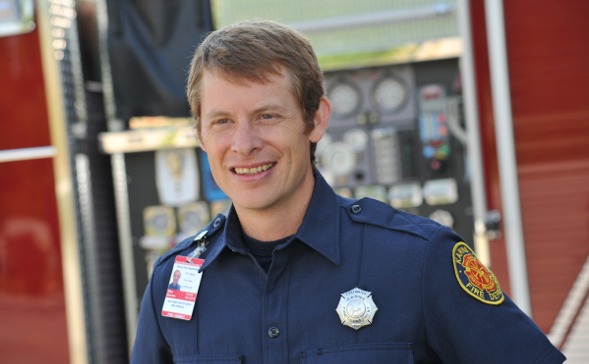 Michael Bravine carefully considered the pros and the cons before having his LASIK® procedure.  As a firefighter as well as a professional musician and runner, Michael knew he stood to benefit from LASIK.  Add to that the facts that his allergies made his contacts too uncomfortable … END_OF_DOCUMENT_TOKEN_TO_BE_REPLACED